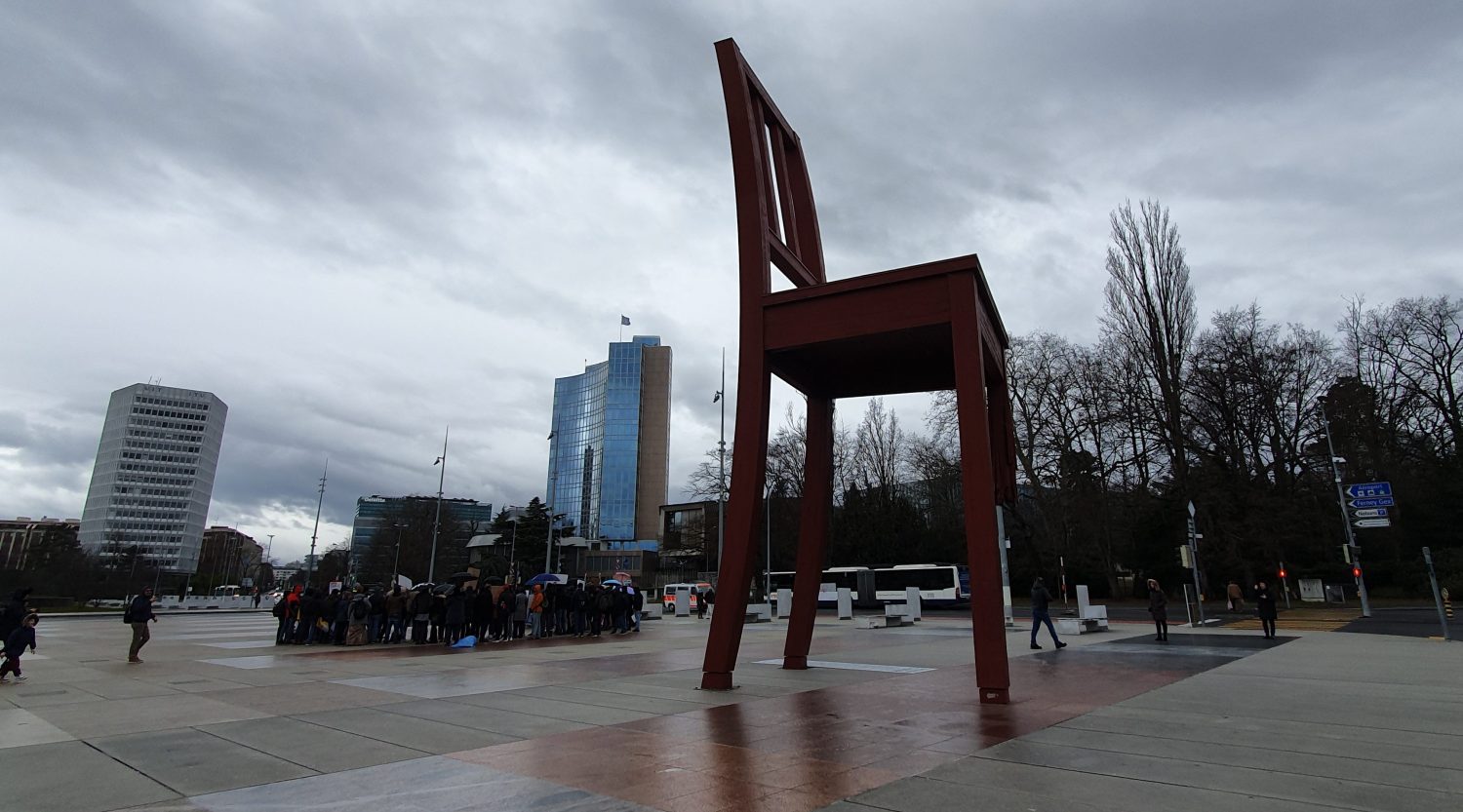 I have been working as an independent journalist in Geneva, Switzerland for most of the last ten years. My areas of interest include global health, international trade and illicit financial flows. Prior to Geneva, I have also been a journalist in New York and New Delhi.

I have spent the past decade reporting on a range of issues related to international development from finance, commodities, to health and trade. Outside of journalism, I have also worked at a trade law firm and at a UN public health agency in Geneva.

Prior to Switzerland, I worked in New York City, where I reported on debt and bankruptcy in the immediate aftermath of the financial crises in 2008 in different newsrooms.

My career in journalism began in the layered and challenging Indian city of New Delhi in 2003. Like many aspiring young Indian reporters, I headed to New Delhi, fresh from journalism school and ended up working for financial newspapers. For five years, I reported on public finance, monetary policy, India’s banking and insurance sectors and the wider politics.

I have a master’s in Development Studies from The Graduate Institute in Geneva (2013), a master’s in Business and Economic Reporting from New York University (2010). In addition, I have a post-graduate diploma in journalism from Asian College of Journalism.  I graduated with a bachelor’s in science, in genetics, chemistry and microbiology from Osmania University, Hyderabad. I also have a bachelor’s degree in economics from a distance-learning program.

Given my diverse interests, I am keen on working on assignments where science, law and economics come together.

Like other nerds, I love reading, writing and traveling. I live in a small Swiss town with my family.

Write to me at patnaik[dot]reporting[at]gmail.com

I am presently a Master’s candidate at LSHTM and LSE for the Health Policy, Planning and Finance program and I have a postgraduate certification in Global Health Policy from LSHTM.

Previously, I worked as an emergency paramedic in the United States, operating as the team leader in responding to medical emergencies. After years of working in healthcare and witnessing how systemic problems disproportionately affected marginalized individuals, I decided I wanted to prevent harm rather than respond to it. So my husband and I sold nearly everything we owned and came to Europe to attend graduate school.

I am also the deputy editor-in-chief for the European Student Think Tank and I am a reviewer for the Oxford COVID-19 government response tracker. I love to travel, cook, hang out with my husband and dog, and watch terrible reality TV.

One thought on “About Us”

THE DEVELOPMENT DEBATE IN INDIA